NYS Wage Garnishment: Getting it Released and How They Work

What is an NYS Wage Garnishment?

An NYS Wage Garnishment or what is referred to as Income Execution in New York is a court order that requires an employer to withhold a certain amount of an employee’s earnings. This is due to unpaid debt. However, one should be aware that creditors can’t take all of your income. There are certain laws outlined on how much the government or the creditor can garnish. The New York State law limits how much a creditor can garnish from your wages or income. There is more protection provided compared to federal law. This will be discussed further later on.

When does a garnishment take place?

Below are the following types of debt where the NYS can garnish your wages:

However, most creditors can’t get an income execution order until they have a court judgment stating that you owe the creditor money.  For instance, if you haven’t paid for income taxes, you are behind on credit card payments or owe a doctor’s bill, the creditor would need first to file a lawsuit, win in court, and receive a money judgment against you before garnishing your wages.

How much can the NYS garnish?

Now that it was mentioned that a garnishment is sent to those who have unsettled debt, to whom does the wage garnishment apply? Basically, anyone who fills out a W-2 can receive an NYS wage garnishment. This includes full-time and part-time employees who receive salary and hourly wages. How about independent contractors and freelancers? NYS Wage Garnishment does not apply to non-employees, like independent contractors and freelancers. However, NYS collections might come after your payment sources as a contractor at some point.

By law, wage deductions can’t exceed ten percent (10%) of gross income or twenty-five percent (25%) of disposable income. In New York, these percentages only apply provided that your income is above thirty percent (30%) of the minimum wage. Otherwise, it can’t be garnished at all.

Disposable income is the amount of money you make after deductions including federal income tax, social security, state income tax, and state disability.

Gross income is how much you’ve earned before the deductions mentioned earlier are made.

Check out the link here to know the calculation of garnishment or income execution.

Garnishment starts when the Money Judgement is given, for tax garnishments a money judgment is not required

The first step in a wage garnishment is filing a lawsuit against the person owing the debt for non-tax debt. If there are no valid reasons to protest the lawsuit, the New York state department of taxation and finance or whatever entity to which the employee owes money can proceed in obtaining the money judgment for the amount owed. It takes at least a month before the judgment is granted. If the debtor does nothing and a few months before the suit starts after the better defaults in making payments. Tax debt does not require a lawsuit to collect.

In New York State, if a debt is under $25,000, the suit is brought in a lower court such as New York City Civil Court, District Court, or County Court. For larger debt, it should be brought to the Supreme Court. When the judgment is obtained in a specific amount, the money judgment will be converted into a wage garnishment or income execution.

Based on the given procedures above, a wage garnishment doesn’t happen right away but in fact, it can last for several months.

Can an employer fire you for a garnishment?

Because it can be quite cumbersome for employers to process garnishment some of them are tempted to go for the easier route which is to terminate employees. But since federal law prohibits taking unfavorable employment action for one garnishment, firing an employee is considered unlawful in the State of New York. Multiple garnishments or receiving a second garnishment on the other hand may result in termination if decided by the employer.

What you can do to stop NYS wage garnishment?

Order to show cause to vacate the judgment

Filing for an Order to Show Cause to Vacate Judgment in court is to protest the garnishment being placed on your account. To have the motion granted, you must have a basis to contest the judgment. An example of this is due to improper service. To know more about this topic click the link here.

Order to show cause

If your request to vacate judgment was denied, you can request a court for a modification instead. This is called an Order to Show Cause. This will decrease the amount being garnished. You must be able to prove why you can’t afford to lose the amount being taken from you. You will be needing to submit documents such as proof of income, rent, bills, and monthly expenses to further strengthen your explanation. If you can prove that he can’t pay for basic necessities like food, rent, medical care, and utilities, then they can take garnishments at a lower rate.

Resolve your back tax debt

Resolving back due to taxes can stop the garnishment. NYS won’t always release a garnishment right away, but if you have a financial hardship it can get completely removed. Getting an NYS Offer In Compromise accepted can also get the garnishment removed. Make sure to speak with a tax attorney for your best options.

NYS wage garnishments can get complicated. Cases can vary but the more complicated scenarios arise from different types of creditors in debts. Sometimes it can be helpful to get the help of a professional to maximize the results you want.

If you are looking for someone to assist you with your text debt, you may fill out our tax resolution application or call us at (888) 515-4829 and one of our tax attorneys will get in touch with you. 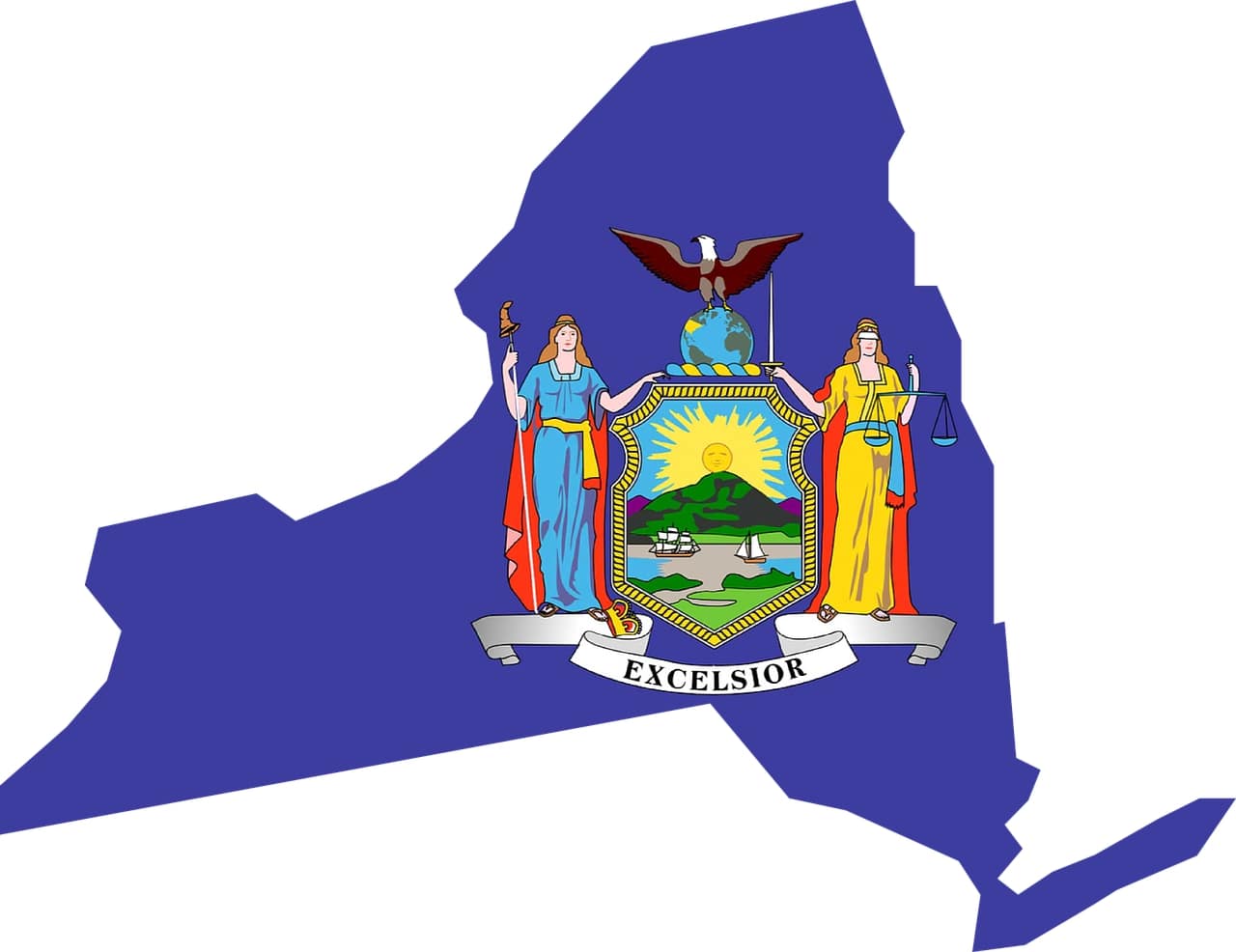 Article Name
NYS Wage Garnishment: Getting it Released
Description
A NYS Wage Garnishment or what is referred to as Income Execution in New York is a court order that requires an employer to withhold certain amount of an employee’s earnings. This is due to unpaid debt. However, one should be aware that creditors can’t take all of your income.
Author
Robert Kayvon, Esq.
Publisher Name
Tax Resolution Professionals
Publisher Logo