California Franchise Tax Board Bank Levy – How To Release And Resolve

A California Franchise Tax Board bank levy is a legal action by the State of California where funds are taken from a bank account of a tax debtor for back due to tax debts. Technically called an “Order To Withhold,” FTB bank levies are difficult to release and in most situations, a release is not possible. If you have received a bank levy, you should still proceed immediately on resolving your case as other collection actions may be in the works.

See our video explanation below, then keep reading for more information:

California FTB liens: How To Avoid and Resolve

When Is A California Franchise Tax Board Bank Levy Issued?

Levies are issued to bank accounts after a final notice to the taxpayer is sent requesting them to resolve the balance and no contact or arrangements are made. Time beyond what is stated in the letter can be granted if you or your attorney call in to resolve the case. Doing nothing almost always eventually results in a levy on any bank account at a bank for which you have received 1099. Often a California Franchise Tax Board lien has gets filed if it already is not on file.

Take action on the debt or hire a tax attorney to get things going. Otherwise, you risk an FTB bank levy. The best way to take action is to resolve the balance, which prevents a levy from happening in the first place.

Stopping A California FTB Bank Levy Before It Starts

An FTB bank levy is stopped when your case is resolved or pending resolution. Collection action is not stopped by filing an Offer In Compromise in all cases, but it is in most.

The four most common ways to resolve a balance with the FTB are: 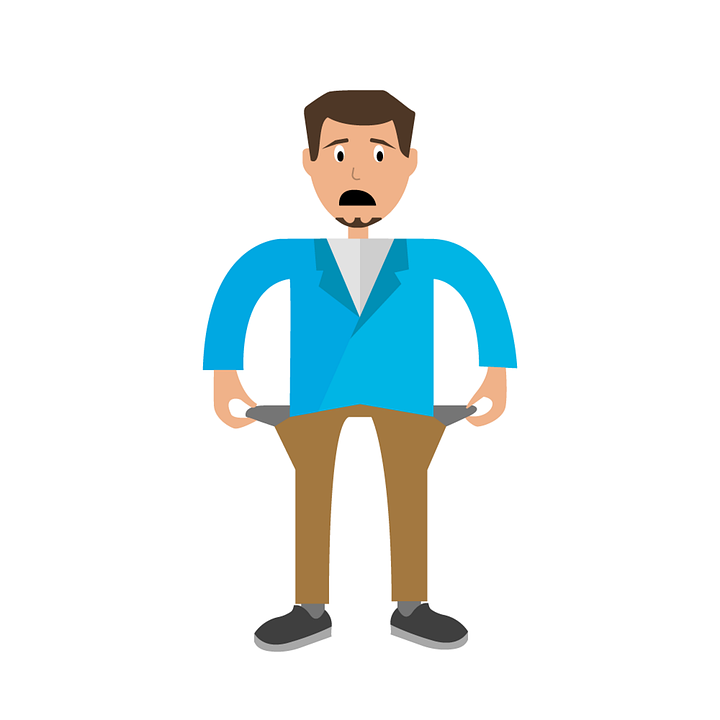 A California Franchise Tax Board Bank levy could leave you broke.

California Franchise Tax Board Levied My Bank Account! What Do I Do? Release, If Possible

Releasing the levy is very difficult. The majority of cases result in the seizure of funds. The FTB issues an Order to Withhold. The bank holds funds for 10 days before being transferred over to the FTB. An extension on the FTB taking the money can be issued by an FTB agent if you contact them and are dealing with them to try and get it released.

There are three main ways to release a California Franchise Tax Board bank levy:

Releasing an FTB bank levy by financial hardship is tough. Being elderly helps in this type of argument for a California Franchise Tax Board bank levy release as well. Eviction notices can help build your case as well. Financial hardship is tough to prove. Even though you may qualify for a 12-month hardship on your case, this does not mean you are in hardship enough for them to release your bank levy every time. Do not wait until you get a better job or have more money to contact the FTB. You could get levied in the process.

The Money Is Not Mine! Release My Bank Levy!

An attorney holding money in trust for clients would get a release. Your grandma accidentally deposited her money into your bank. Prove it and that would get a release usually. In order to get this kind of FTB bank levy release, you need good proof in the form of documentation. An explanation by itself is not going to work.

Social Security income and veterans’ benefits are exempt from FTB levies. The funds can be released if they are levied by you or your tax attorney contacting the FTB. Other forms of public assistance are usually exempt as well. This is the easiest type of FTB bank levy release to get.

The FTB agent released the bank levy with a lot of back and forth and documentation. Still no guarantee this would happen again. It was up to the discretion of the agent and the manager.

Get to resolving your case or hire a tax attorney to handle it for you once you receive a California Franchise Tax Board bank levy. Receiving the levy is a sign that your case is deep in collections. Do not plan on getting the levy funds back, but it might be possible. If you do it is a bonus. Owe more than $20,000 to the FTB, IRS, or both? You can visit our Contact page or call us at (888) 515-4829 and we will contact you back. You get a free consultation with an experienced tax attorney. If we cannot help, we will still point you in the right direction. 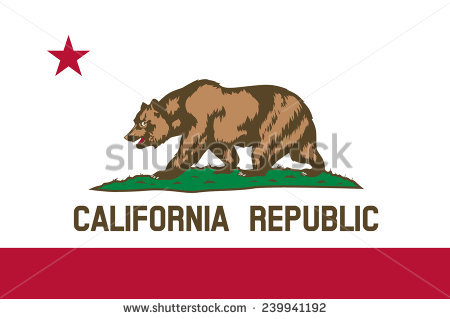